Our tip: This hike is not an easy hike and one must truly look at one’s fitness before accepting the challenge we strongly recommend that you have a good couple of hikes under your belt before taking his one on as there is some heavy climbing and long hike days. 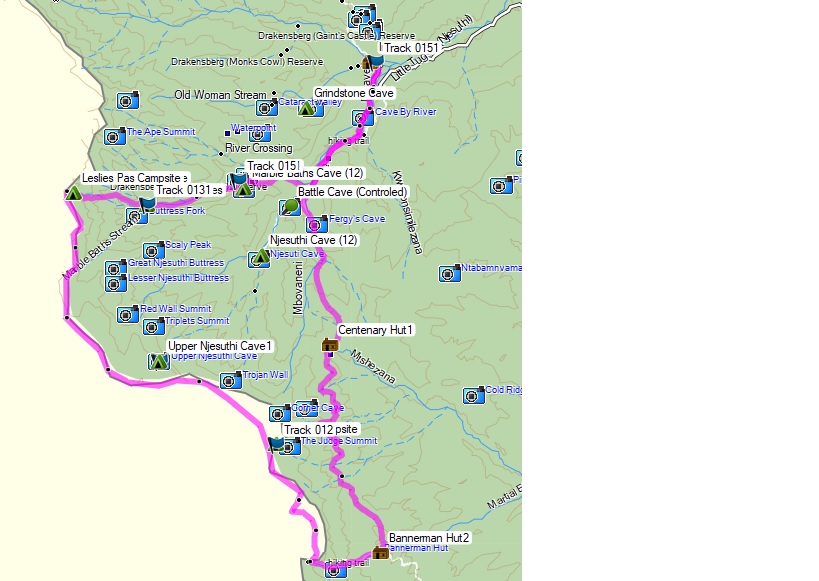